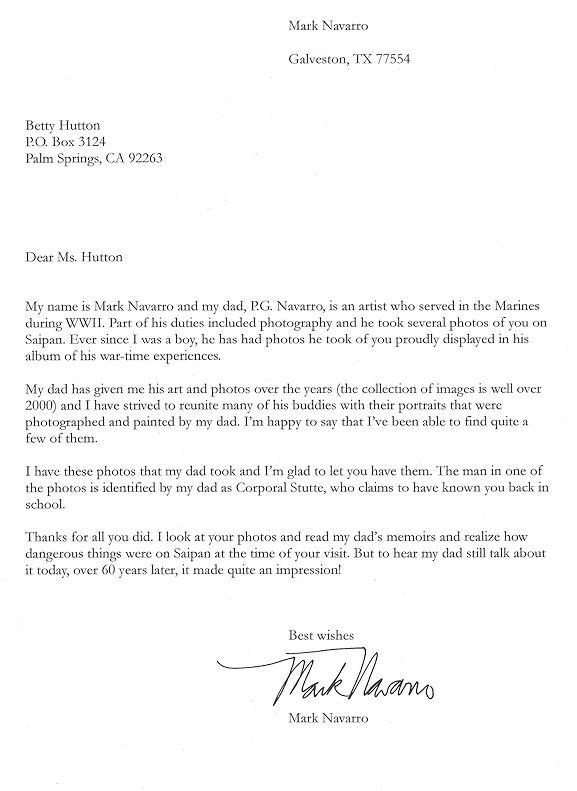 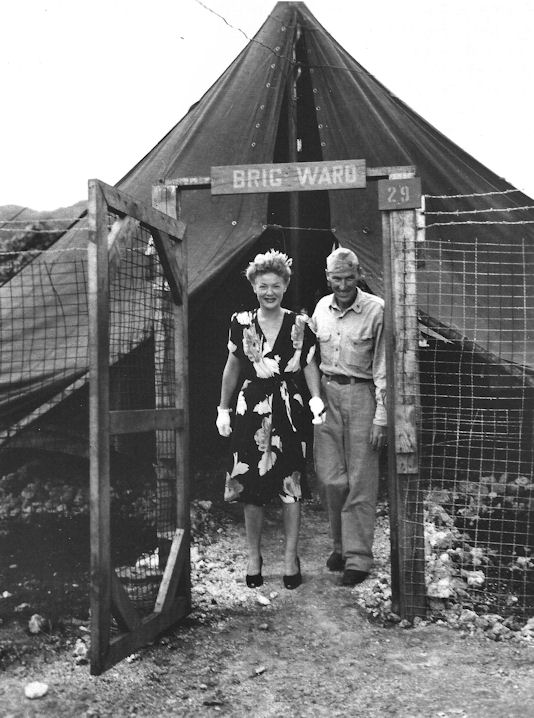 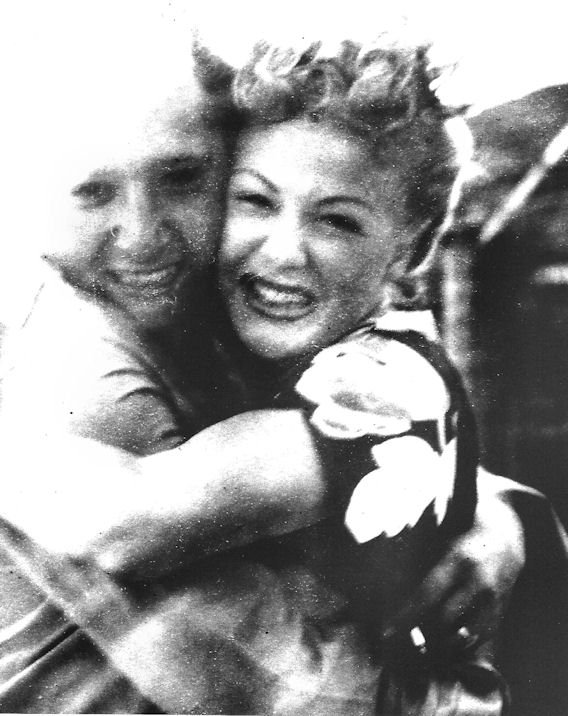 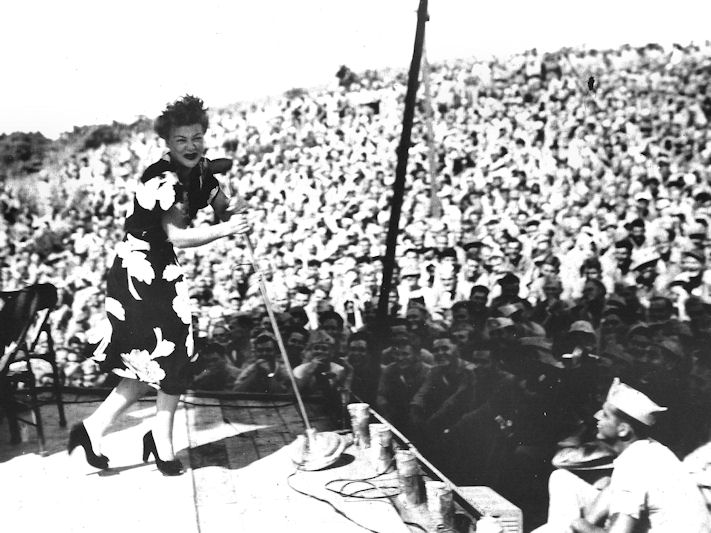 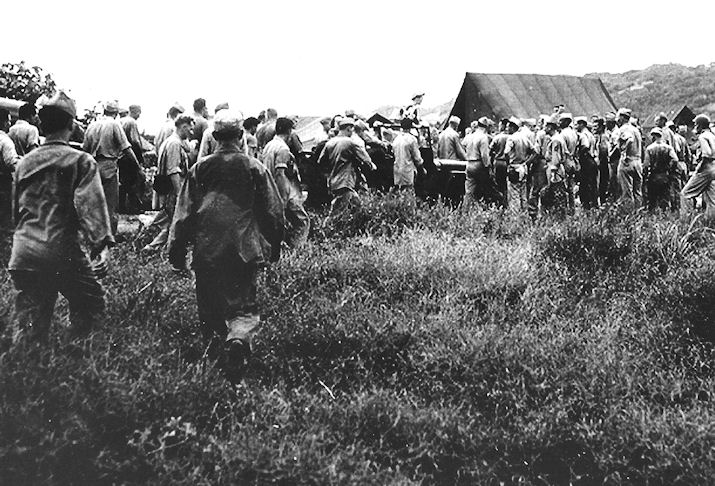 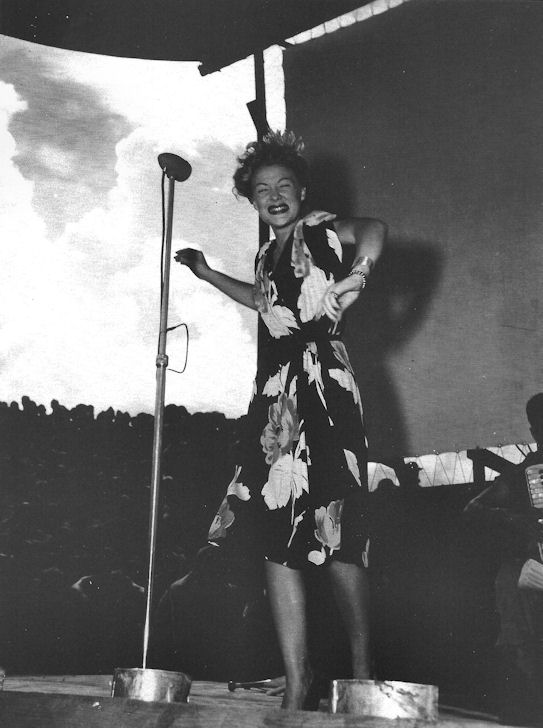 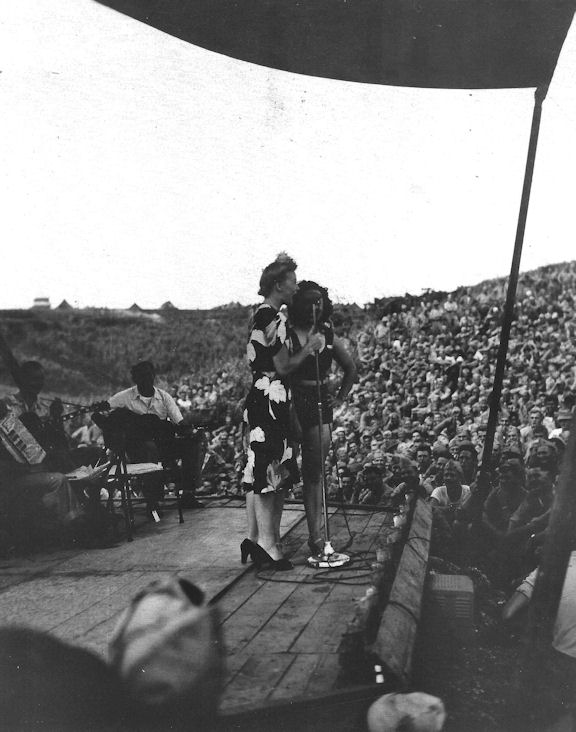 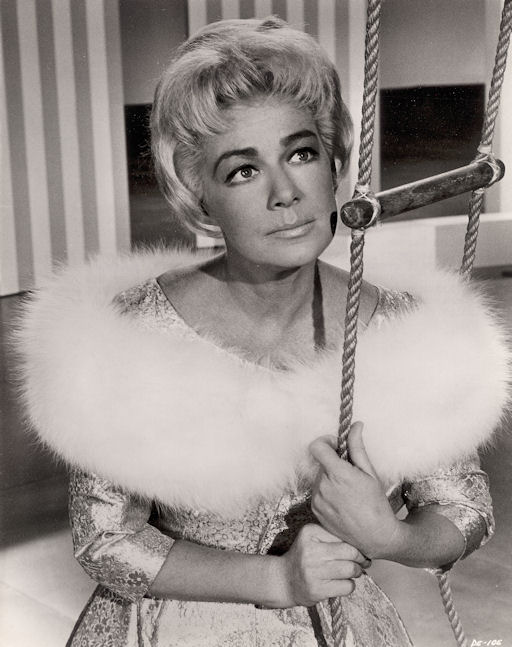 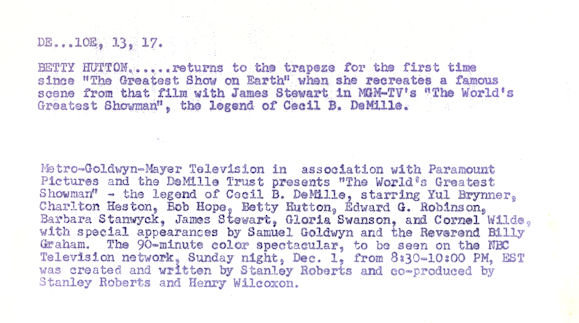 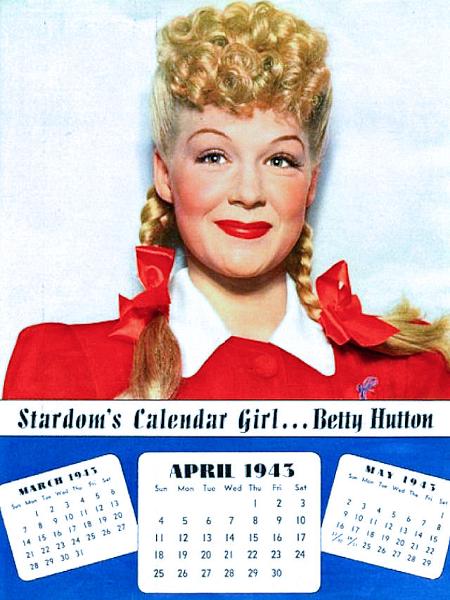 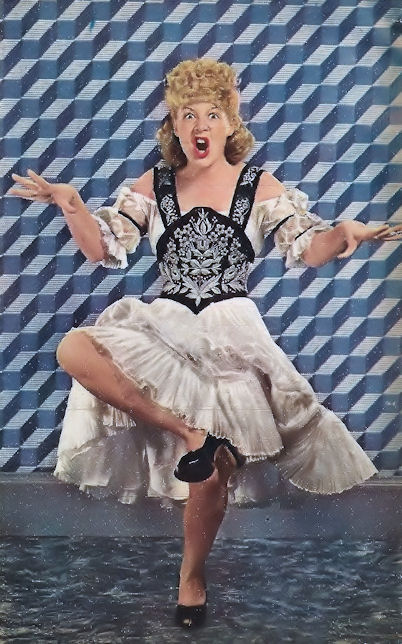 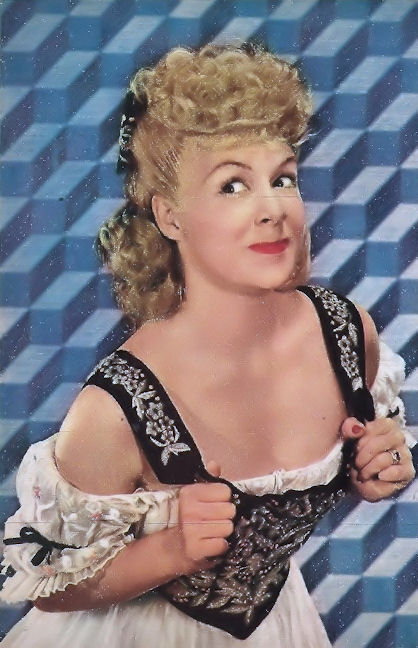 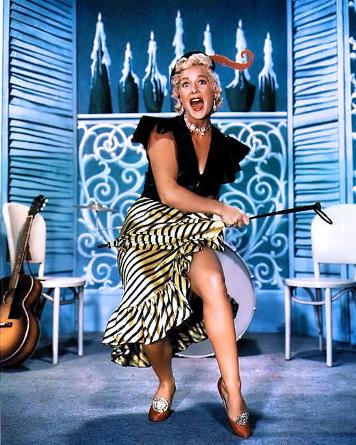 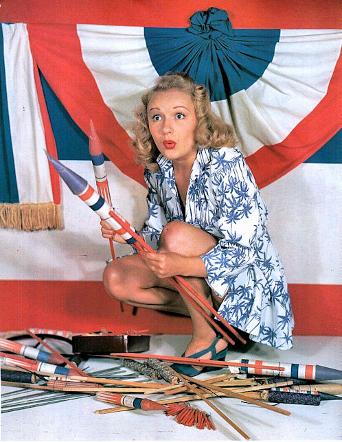 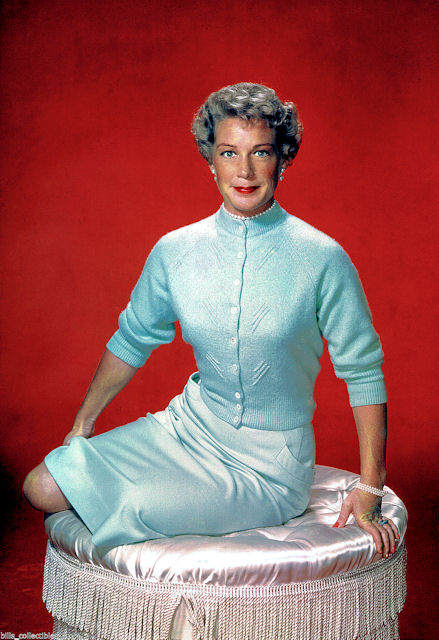 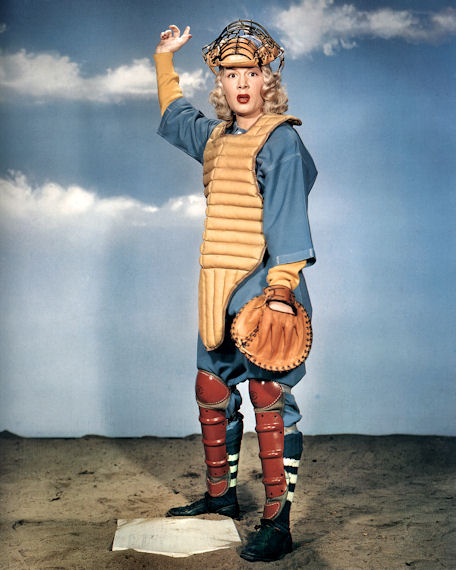 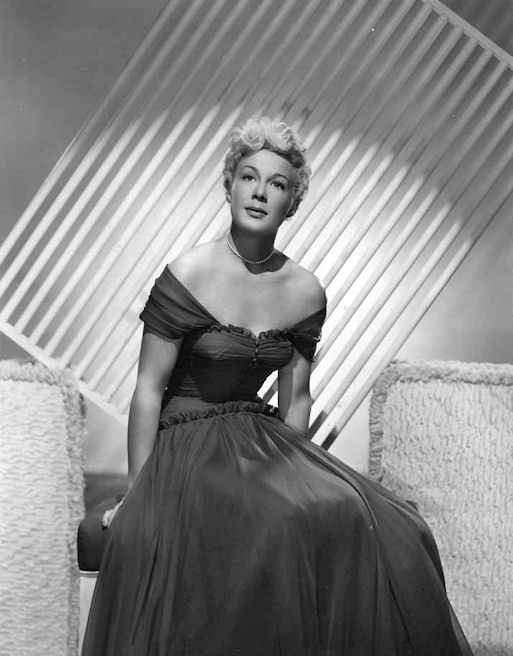 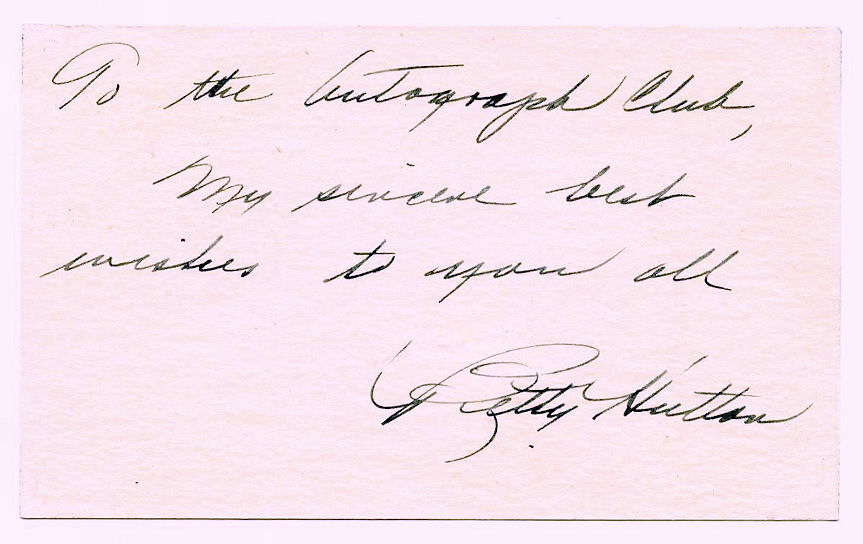 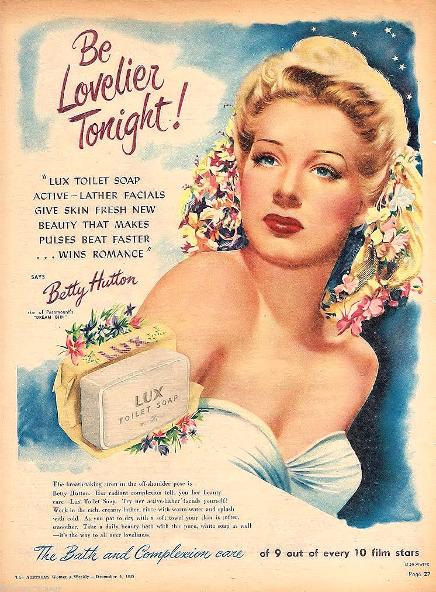 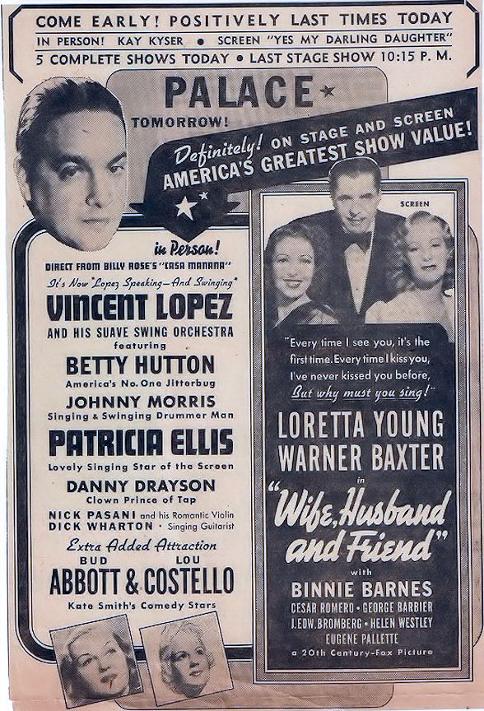 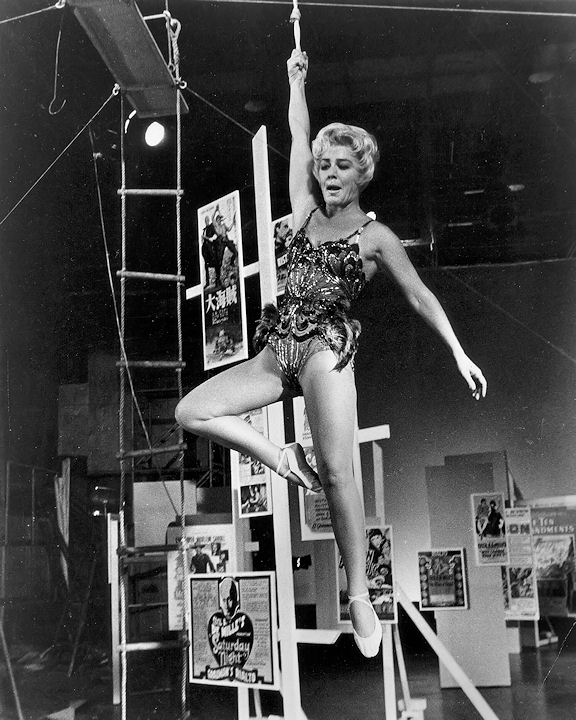 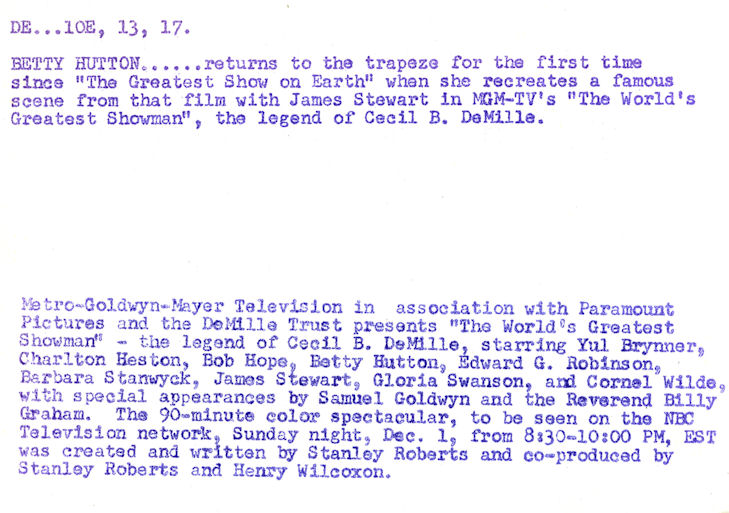 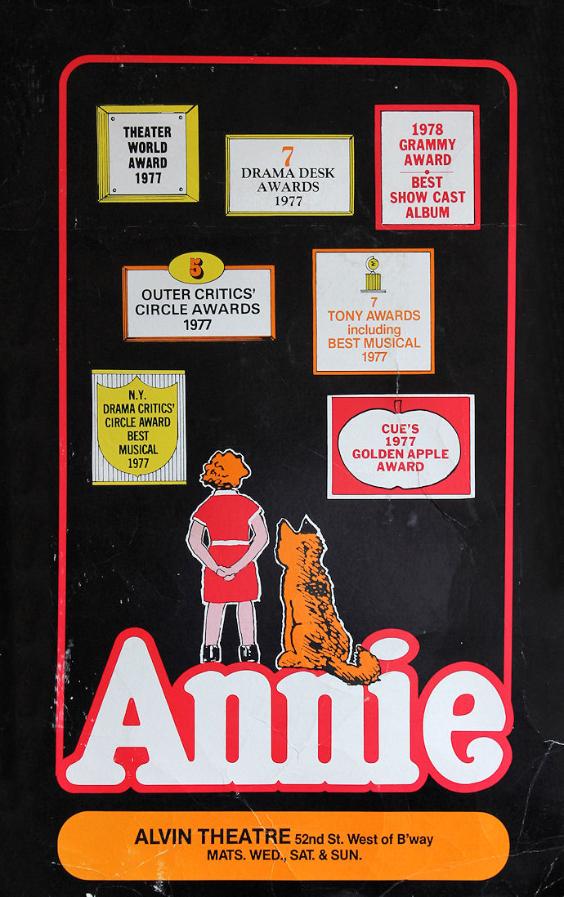 Great 22" x 14" Broadway "Annie" poster from when Betty Hutton appeared in a three-week run of the show in 1980 at the Alvin Theatre in New York City. Betty opening in the show on Wednesday, September 17, 1980.

Below shows the back of the poster as it is signed by all of the cast and crew members, as a token of friendship to Betty for her stint in the show. Included are a paw print from Sandy, the dog, and a special note from little swing orphan in the show, Aileen Quinn, who tells Betty that she hopes she goes far! How wonderfully innocent and sweet... Aileen was on Broadway with Allison Smith playing the swing orphan in "Annie". The swing essentially understudied various orphan roles in the show and knew all their parts and had to go on stage at a moment's notice if one of the actors was sick and couldn't perform. Or, if the orphan acting as Annie's understudy had to go on as Annie, Aileen went on as the understudy to the understudy.

Aillen was eventually chosen to be Annie in the film version from 8,000 girls, and what a great job she did! 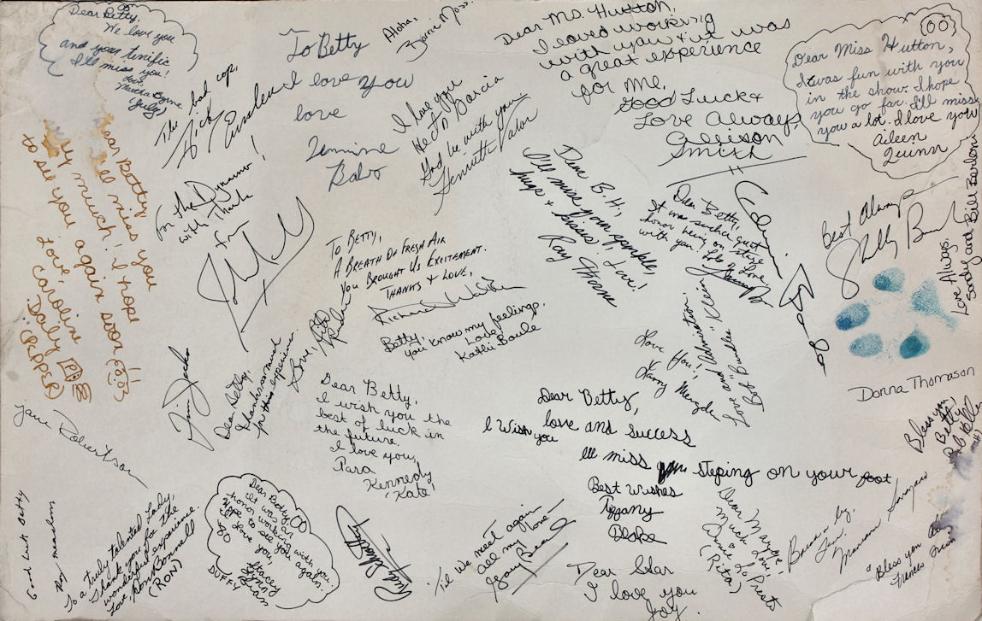 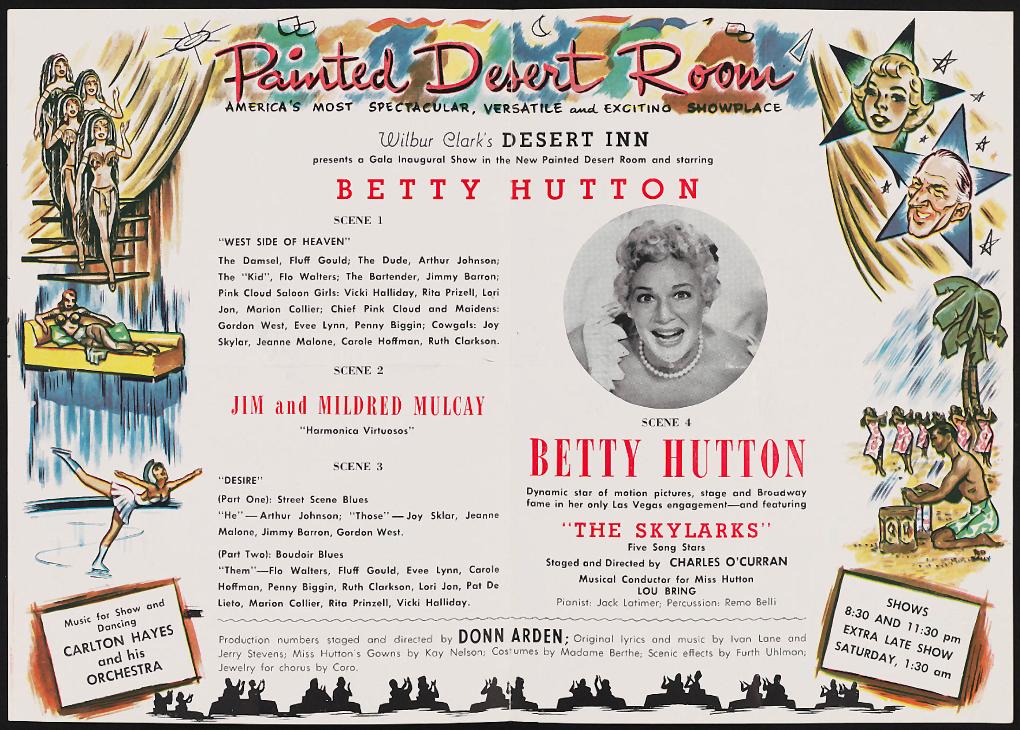